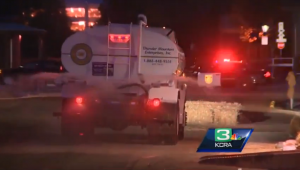 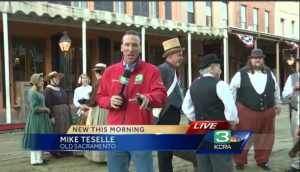 CLICK HERE TO SEE **THUNDER MOUNTAIN IN THE NEWS**

In 2014 city officials were forced to make the controversial decision to cancel Old Sacramento’s Gold Rush Days. The decision was made in light of California’s severe drought and after receiving reports that cleanup required well over 100,000 gallons of water. To bring Gold Rush Days back to Sacramento, this year city representatives in partnership with Thunder Mountain Enterprises have implemented a plan using less than 4000 gallons for dust control and cleanup of the event. The big difference though is that all the water is recycled. 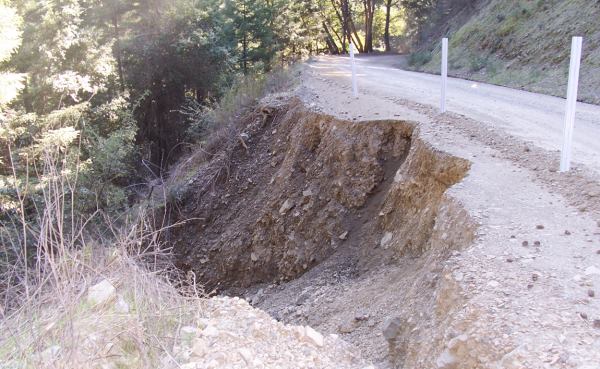 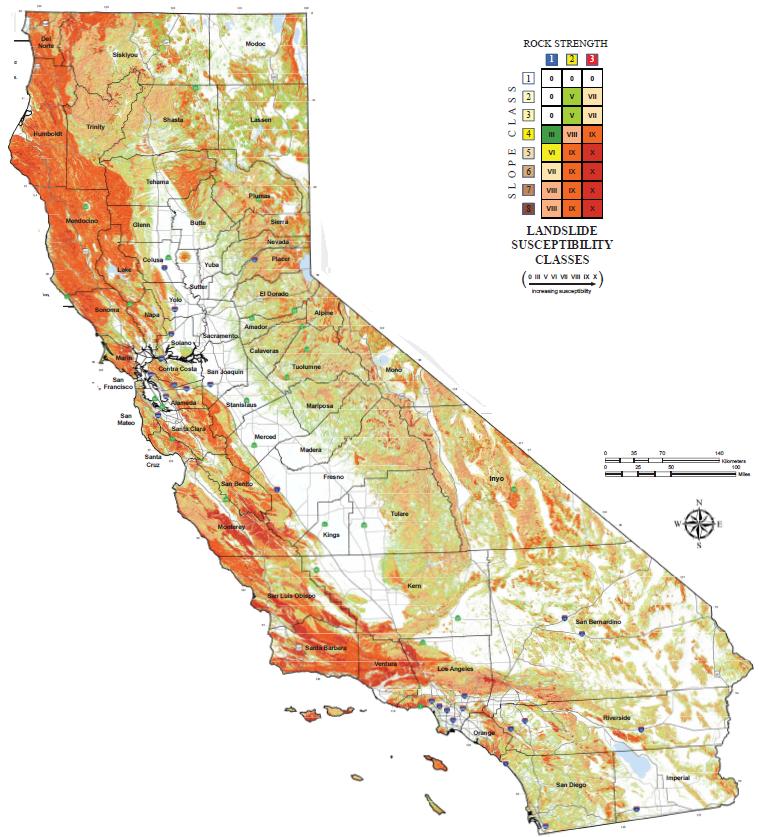 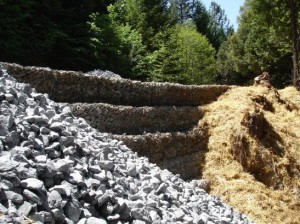 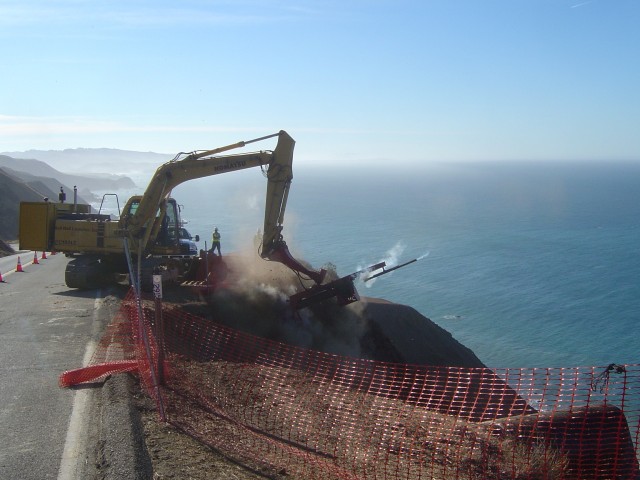 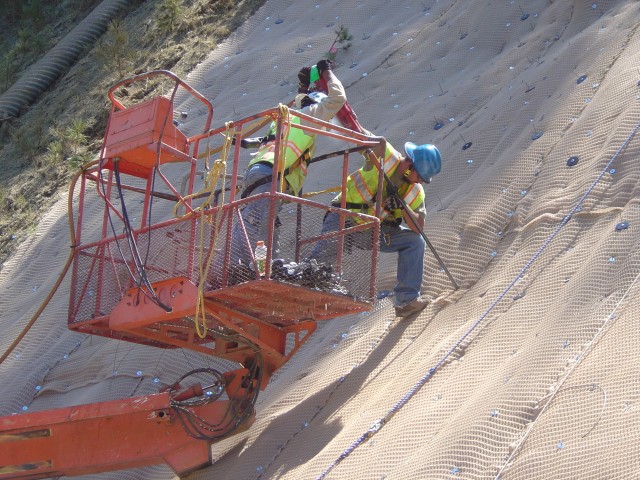 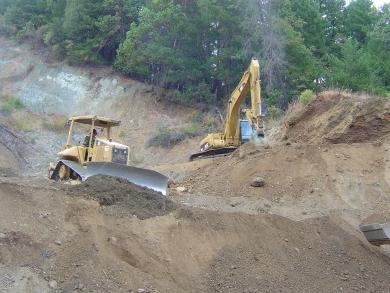 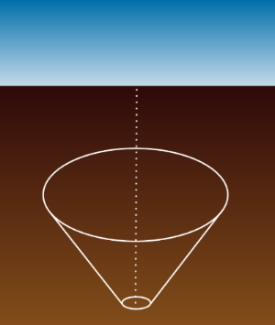 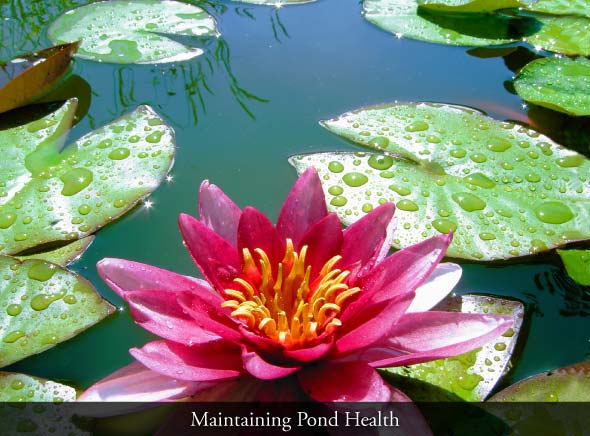 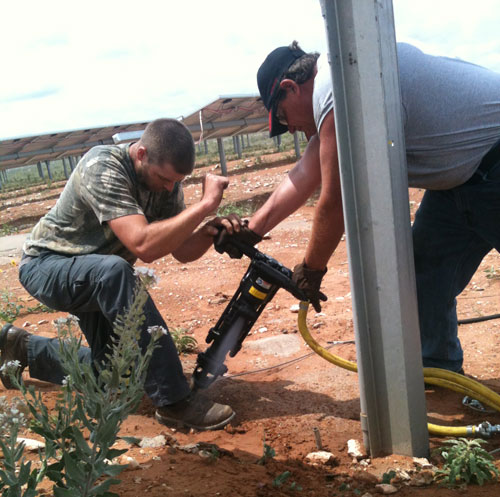 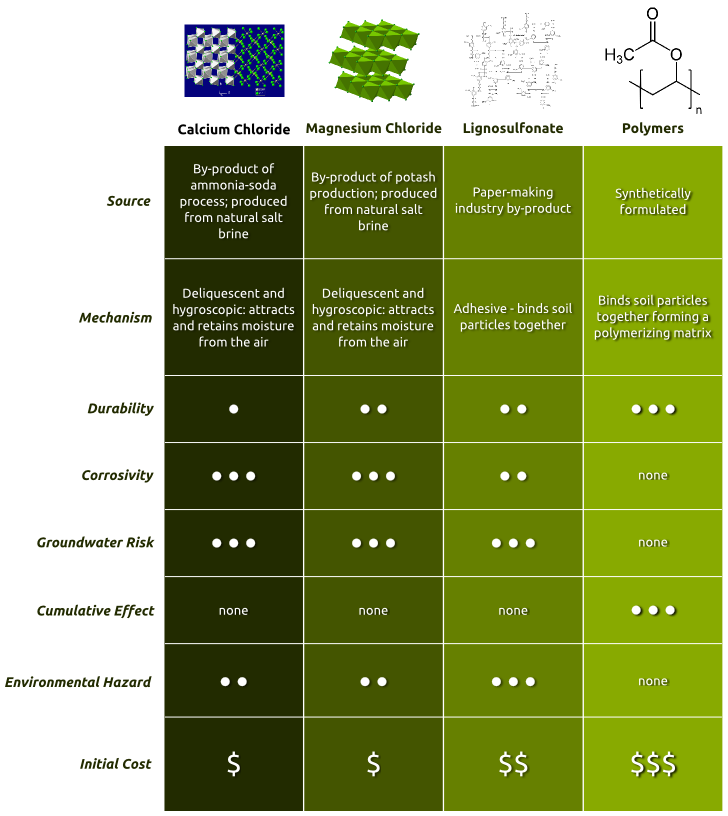 The chart above illustrates four common dust palliatives and some of their advantages/disadvantages.

When choosing a dust control palliative, the following factors should be considered:

Unit costs of products often do not reflect their relative value for a particular application, and some have undesirable environmental side effects, so it is advisable to have an experienced professional review the geographic location, application, traffic conditions, and soil types in order to determine the best product or process for your job.